In 1974, after attending Berklee School of Music, Walter Thompson moved to Woodstock and began an association with the Creative Music Studio. While there, he studied composition and woodwinds with Anthony Braxton and began to develop his interest in using hand and body gestures as a way to create real-time compositions. Beginning as a tool to help shape the direction of a performance, it has evolved to become a universal composing language for composers and artists off all disciplines and abilities.

The language continues to be developed through Thompson’s performances, international think tanks, and the contributions of a wide range of artists and educators. Soundpainting is now being used both professionally and in education in more than 35 countries around the world including; the United States, France, Canada, Australia, Czech Republic, China, Germany, Spain, Norway, Denmark, Sweden, Finland, Italy, Japan, South Africa, Brazil, Uruguay, Montenegro, Guadeloupe, Argentina, Kazakhstan, Mexico, Nigeria, Switzerland, Turkey, and the Netherlands. 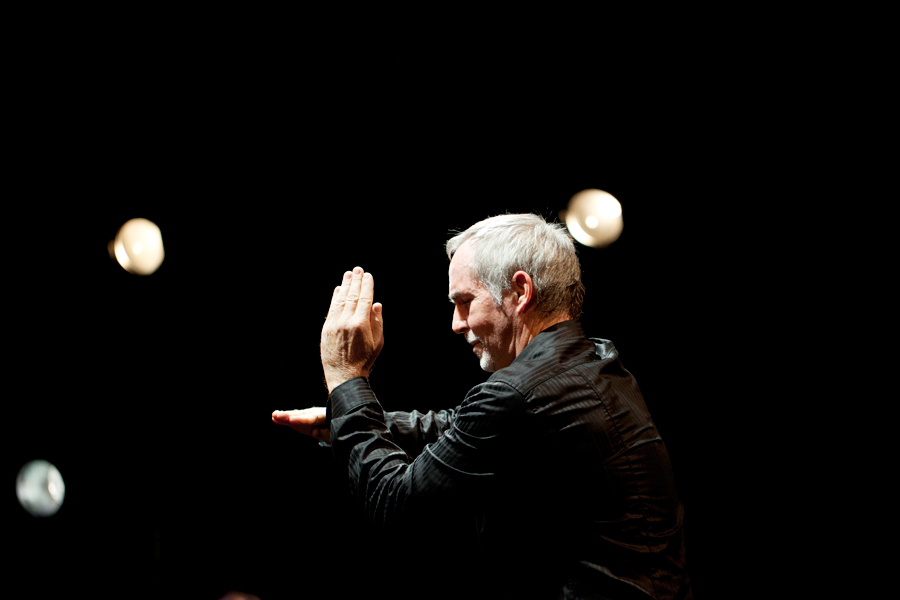 Thompson has composed Soundpaintings with contemporary orchestras, dance companies, theatre ensembles and multidisciplinary groups in many cities, including Barcelona, Paris, New York, Chicago, Los Angeles, Boston, Oslo, Berlin, Bergen, Lucerne, Copenhagen, and Reykjavik, among others, and has taught Soundpainting at the Paris Conservatoire; Grieg Academy, Bergen, Norway; Iceland Academy of the Arts; Eastman School of Music; University of California San Diego; University of Michigan; University of Iowa; Oberlin College-Conservatory of Music; and New York University, among many others. Thompson is founder of and Soundpainter for The Walter Thompson Orchestra founded in 1984 and based in New York City.

In 2002, Premis FAD Sebastià Gasch d’Arts Parateatrals awarded Thompson the prestigious “Aplaudiment” for his work with Soundpainting in Barcelona, Spain. He has also received awards from the National Endowment for the Arts, Meet the Composer, the Mary Flagler Cary Charitable Trust, ASCAP, Rockefeller Foundation, Mid Atlantic Arts Foundation, New York State Council on the Arts, and the Jerome Foundation. 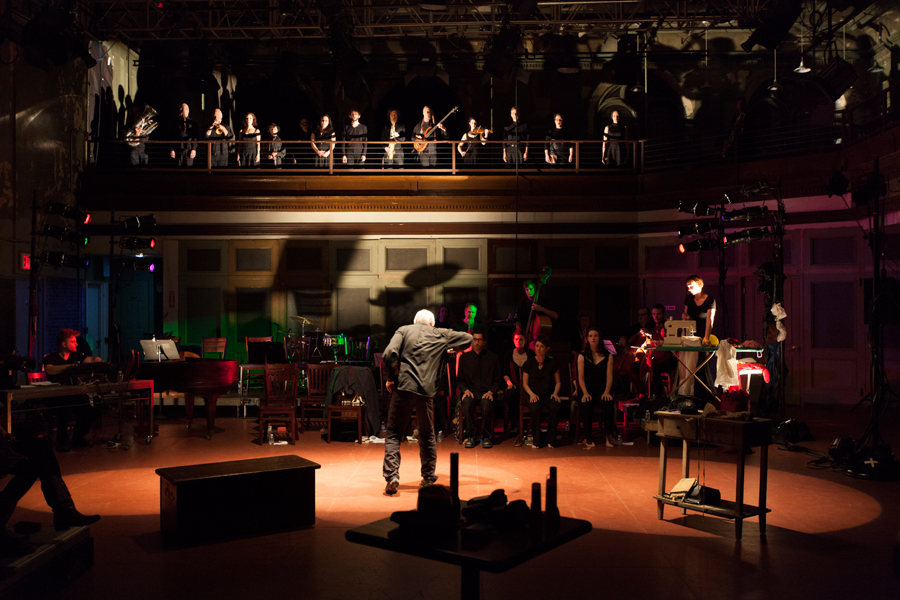